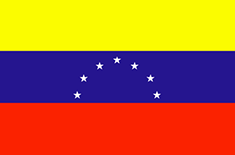 gazetted by the Ministry of Education
Free and compulsory education for ages 7 to 14
Uniform is required
Number of insructional days: 165
Schools may open on Saturday
Due to the current instability, school calendars are uncertain